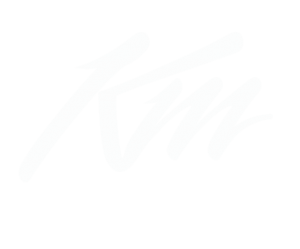 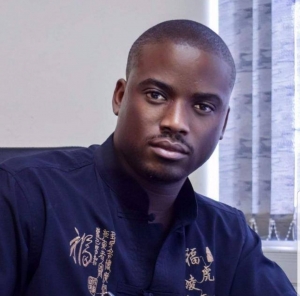 This is me. Designer by day & developer by night. I never sleep… almost.

In 2006, Lesotho based IT Technician Khombelwayo Mlotshwa founded Zeecom Mobiles & Computers a very successful IT company known all over Lesotho later known as Zeecom Technologies. Today Zeecom has an annual turnover of over M3.8 Million. Zeecom is also the first company to automate (.ls) domain registration as well as web-hosting. He later in 2011 founded another company Zeeterian Foods that manufactures Shebolicious Soya Mince that is distributed across Lesotho, Zeeterian Foods with its product came out number two out of more than 400 hundred youth owned companies that had applied into one of Vodacom Lesotho’s programs for incubating SMMEs. The skilled young entrepreneur is also one of the best web-designers in the country and a skilled photographer.

In 2012 Khombelwayo Mlotshwa was elected the first president of the Lesotho Youth Cooperative Allience, a national organization that oversees youth owned cooperatives in the country, and in 2019 was elected the youngest ever chairperson of the management board for Coop Lesotho Limited, an Apex organisation overseeing more than 65 cooperatives and more than 60 assets such as land and buildings worth millions all across Lesotho. Khombelwayo is the chairperson of Maseru SDA Primary School Board with over 900 students and one of the best primary schools in Lesotho. When he’s not working, you’re likely to find him outdoors somewhere – as far away from a screen as possible!

What my clients say about me and my work

Khombelwayo is awesome to work with. Incredibly talented, easy to communicate with, quick to fulfil expectations, and beautiful work. Highly recommended!

It has been a great experience working with him and it’s a certain that he will make it in business.

Khombelwayo suprised us with his tenacity. Vodacom loves working with people of his calibre and dignity.

Here is a list of things I can do for you

Knowing that a dependable expert you can trust is just a phone call or a click away is the greatest service Khombelwayo through his IT company offers his clients. Zeecom’s motto is ‘Our customers are people, not computers’

Designing websites is one of my favourite activities, i will build your website affordably, faster and professionally. A potfolio of websites designed by Khombelwayo can be found on Zeecom Technologies website.

I love photographing the most meaningful moments in people’s lives. My passion for photography has grown stronger over the years, and couldn’t imagine doing anything else.

Through my company Zeeterian Foods i manufacture Shebolicious, a very delicious, healthy and very economic soya mince that can be used by different classes of society. Zeeterian Foods supplies schools, NGO’s and individuals.

The greatest weapon of defence is awareness. The knowledge and discipline of how to avoid danger and when to confront it is key and acts as the basis why other people get hurt and others not. Ultimately God is our protector and all wisdom and skill comes from him. Click to see my profile.

A staunch believer of the bible, Khombelwayo is a strong evangelist and an instructor of biblical principles. Prisons, religious gatherings and family restoration solutions are what he offers without charge.

Recent programs, projects & products I have designed, developed & completed. Would love to add yours too…

Do you like my work? Want to get in touch? Use the form below!